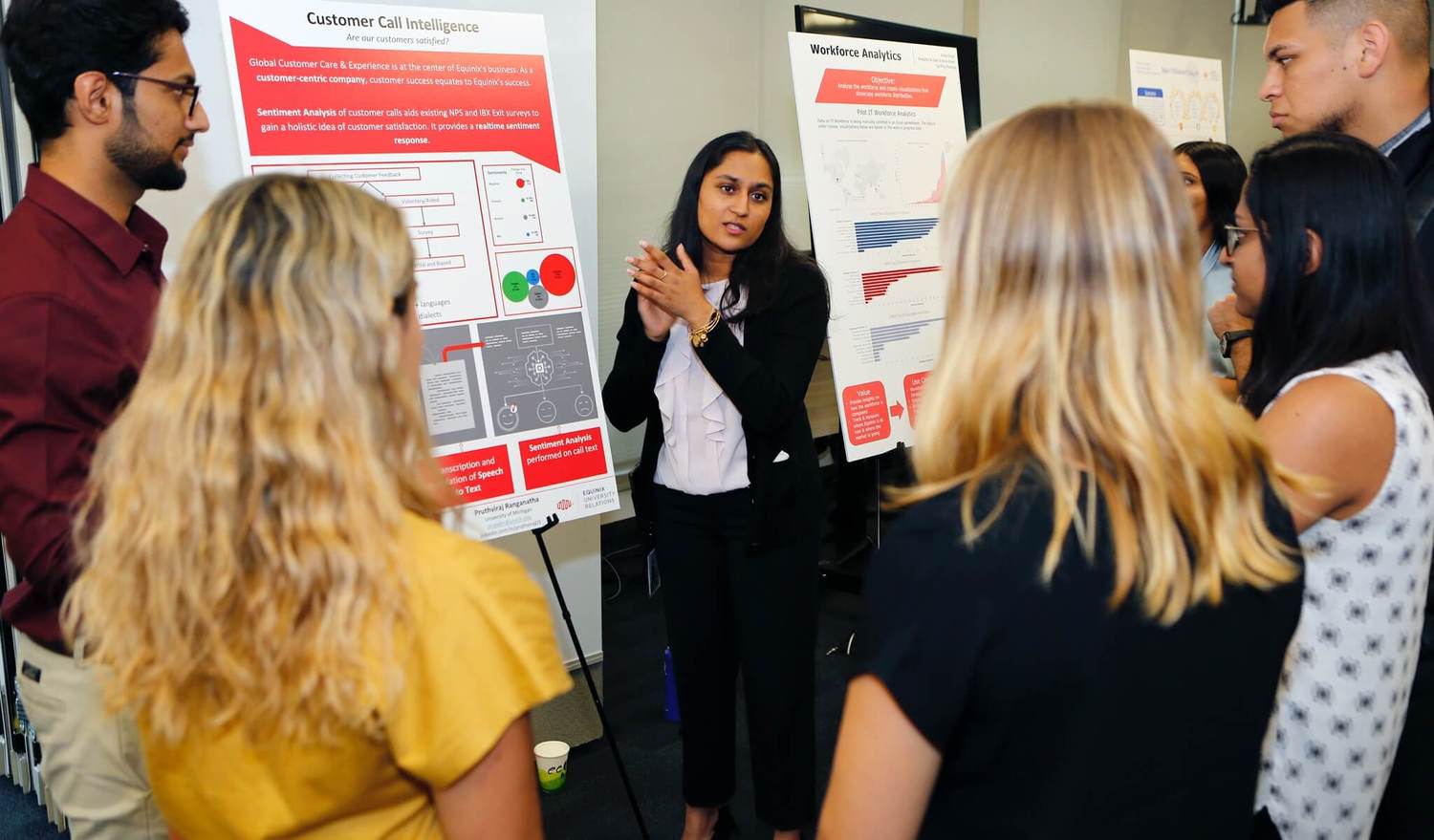 In the Trenches with VMware and Fabric

What’s more challenging than assembling a puzzle in the dark while wearing boxing gloves? You guessed it! Creating and executing a digital transformation strategy while balancing cost, agility, redundancy, and security — all while keeping developers happy, of course.

As solutions architects focusing on enterprise accounts, we see how clients often struggle with the challenges of modernizing their IT infrastructures. But with a bit of education, technical know-how, and the right ingredients, the pieces can come together quite easily. In this post, we’ll lay out an approach that leverages VMware, Equinix Metal, and Equinix Fabric to help you deploy and operate with confidence.

At Equinix, we’ve helped over 10,000 customers on their digital infrastructure journey. What we’ve learned along the way is that having the right architecture really matters. The result is our battle-tested Interconnection Oriented Architecture (IOA) which helps you future-proof your enterprise by implementing a proven and repeatable strategy that lowers costs, improves performance, and prioritizes both security and resiliency.

At the heart of IOA is the strategy of placing your critical infrastructure in close physical proximity to the thousands of clouds, networks, users and partners that interact on Platform Equinix. By moving beyond a centralized infrastructure — be that in a legacy corporate data center or a single cloud region — you’re able to put the physics of proximity to work in your favor.

According to a recent Forrester Total Economic Impact™ (TEI) study, clients who adopted IOA and deployed services at the edge saw a 328% return on investment, including a 30% minimum latency reduction. With numbers like that, it’s no wonder that hybrid multicloud is the architecture of choice for today’s digital leaders.

The challenge for many companies is that procuring, deploying and operating foundational digital infrastructure isn’t core to their business. In fact, it can be downright distracting. That’s why we created Equinix Metal and Equinix Fabric.

VMware to the Rescue

VMware has become a staple in the enterprise toolset for a reason. It provides best-in-class virtualization, scalability, resilience, networking, and other solutions that “just work.” No wonder it's so popular.

For most enterprises, VMware is the layer that sits between the hardware in their data center and the virtual machines in which their applications run. In addition to providing a stable and common interface, VMware makes infrastructure more efficient. How? One word: utilization!

In the old days, before virtualization took over I.T., people ran one operating system on one server performing one function. As a result, servers often sat idle, utilizing as little as 10% of their potential horsepower. With VMware, this jumped to 90-100%, maximizing hardware resources and reducing costs. No wonder an entire generation of I.T. professionals adopted VMware as their tool of choice. Taking it further, VMware users can leverage clustering to tie multiple servers together, adding a next layer of resiliency and resource efficiency.

When paired with Equinix Metal, users get the benefit of a premium digital infrastructure without the pain of building and maintaining racks, switching, cooling, and power.

Equinix Metal provides an intuitive portal, powerful APIs and integrations like Terraform, which means you can deploy foundational digital infrastructure in all the right places with ease.

To run VMware on Equinix Metal, you’ll first need to install VMware’s ESXi operating system which provides the virtualization layer. You can run a standalone server with ESXi for testing things out, but for anything close to production we recommend running vCenter Server, which pools resources like CPU, RAM, and vSAN storage across multiple servers to distribute workloads and provide redundancy.

If there’s anything you can take away from this blog, please plan for the worst. One of the biggest mistakes customers make is they fail to plan for failure. No matter what budget, it’s impossible to get zero downtime. 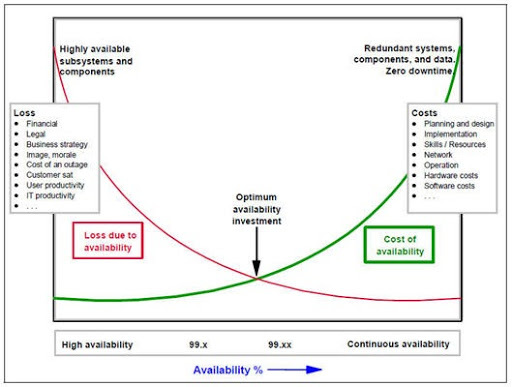 But putting redundancies in place to mitigate potential downtime is critical.

One way to build for high resiliency and low latency, is to build a diamond: an environment on each coast (like Silicon Valley and Washington DC), and two in the center (like Dallas and Chicago). Depending on your application and data governance requirements, you could spread the same approach across Europe or Asia. This diamond approach creates a web of redundancy and resiliency to protect against outages while also putting critical workloads proximite to cloud on-ramps and close to end users.

There are a few configurations to make during setup, but it’s up to each customer to determine how they want to connect their VLANs depending on the resiliency they require for their infrastructure.

Our native integration between Equinix Metal and Equinix Fabric means that interconnecting your newly distributed infrastructure is as simple as clicking a few buttons or making some API calls. Since Fabric is a Layer 2 environment, you’ll want to take advantage of Equinix Metal’s Hybrid Mode or Layer 2 functionality, and then attach a VLAN to each server. Next, surf on over to the Equinix Fabric portal (you’ll need an account already setup) and assign those VLANs to Fabric ports.

With just a bit of practice and some automation, you’re able to deploy a series of global single-tenant environments, powered by VMware, and connected privately via Equinix Fabric. Give yourself a pat on the back!

So, about the money

You love the tech, the automation, the reach and the brand-new gear. But what does all this fancy stuff cost?

The #1 mistake we see is that new customers compare the cost of Equinix Metal to Equinix colocation. We’ll be the first to admit, if you’ve got all the people and processes in place (and are happy to spend upfront CAPEX), building and operating your own infrastructure can be extremely cost-efficient. But once you add in all the hard costs (like colocation, in-rack networking, global backbone, server hardware) and soft costs (automation, operations, 24/7 support), the costs are super competitive. Most customers find that Equinix Metal fits right in between colocation and cloud when it comes to cost.

Either way, we challenge you to look beyond the numbers to play the “saving money” vs. “saving stress” game.

Take Dizzion, a Desktop-as-a-Service company, for example. They deliver virtual desktops to customers who need high-performance, compliant solutions for remote workers. They implemented VMware to run multiple virtual desktops on a single server, and lean on Equinix Metal to help them scale their infrastructure to meet demand where and when they need it. Since they no longer needed to build out their private cloud footprint for seasonal spikes, and can grow quickly to meet new demand, they’ve reduced their infrastructure spend by 70%.

Ready to get in the VMware trenches with us?